Impostor syndrome and the Dunning-Kruger effect are two common psychological problems which haunt many in the dev community and beyond. Since these have been explored in depth by a huge number of insightful people, here’s my conclusion in a nutshell:

To find the sweet spot between impostor syndrome and overconfidence, you first need to understand that you can make mistakes without it reflecting on your competence. 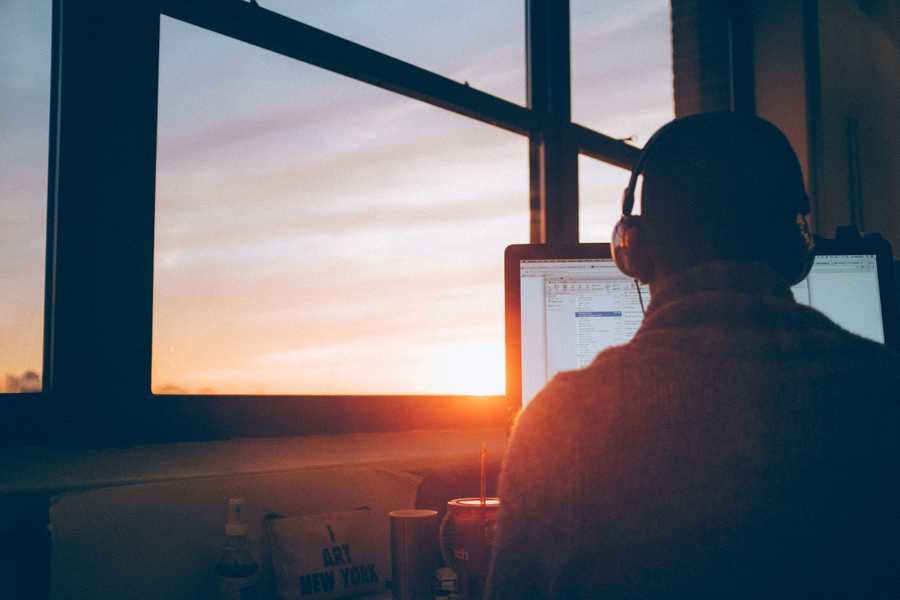 First, what do we mean by “impostor syndrome”?

It’s a state of mind in which people doubt their own skills, downplay their accomplishments, and experience fear of being exposed as impostors who don’t really know what they’re talking about.

People experiencing impostor syndrome attribute their success to luck, deception, or some other external factor which is outside of their control. They feel this way no matter how much evidence there is to the contrary—no matter how much their peers value them and their work—and as a result they feel anxiety, stress, or depression.

Impostor syndrome often arises in skilled fields, particularly those which encompass a wide range of knowledge coupled with great depth in each sub-field. In these fields, as people learn they discover more and more areas of knowledge they were unaware of before, until they feel like the sum of what they do know is small to the point of insignificance.

Second, what is the Dunning-Kruger effect?

In a word: overconfidence. It is a cognitive bias which leads people to believe they are more competent than they are, due to inability to objectively evaluate oneself.

People experiencing the Dunning-Kruger effect are unable to recognise that they are not performing to the standards they think they are. As with impostor syndrome, they feel this way in spite of any evidence, and it can lead to chronic problems in all walks of life.

It mostly occurs in situations where expertise can only be percieved by an expert. Until people reach a high level of understanding, they risk believing they have already reached those heights. This often leads to people believing that there is no need for them to learn—after all, they think they already know what they’re doing! 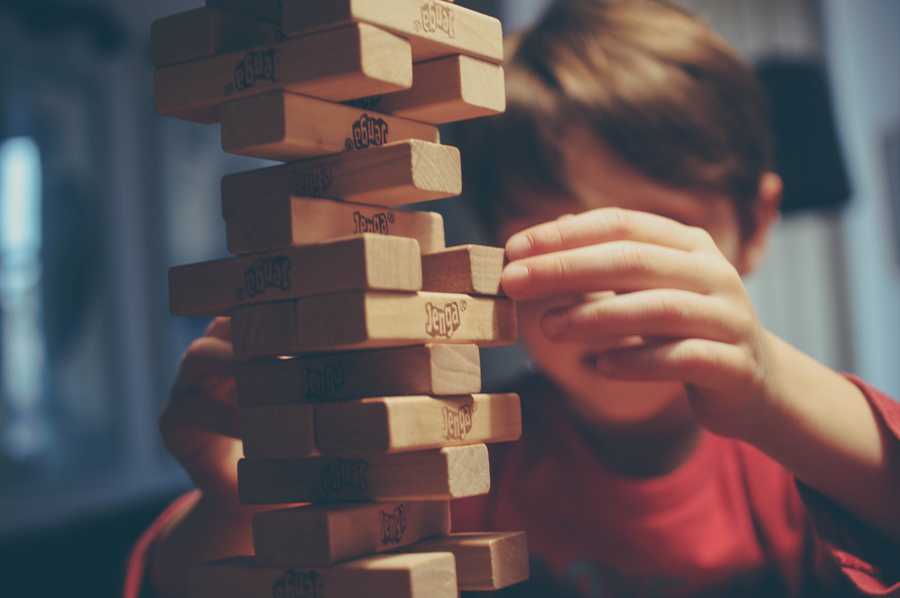 I’ve always felt that these two problems can be seen as extreme ends of a wide spectrum—after all, they both stem from the fact that self-assessment is difficult, and that knowledge and competence are impossible to quantify. They’re both exacerbated by the pace of change in our industry, by the often unrealistic shared narratives of our community, and by the simple fact of how ephemeral our work can be.

The problem with a lot of the discussion around these issues is that it usually looks at just one of the extremes in isolation, and the advice is given through that lens. The advice might work for many, but for others it can result in a painful cycle where they yo-yo from one extreme to the other.

It’s like the classic mind trick of giving an impossible command: “don’t think of an elephant”. The targets people should aim for aren’t always clear. How much confidence is too much? What level of self-doubt is healthy?

Instead, we need some balance. 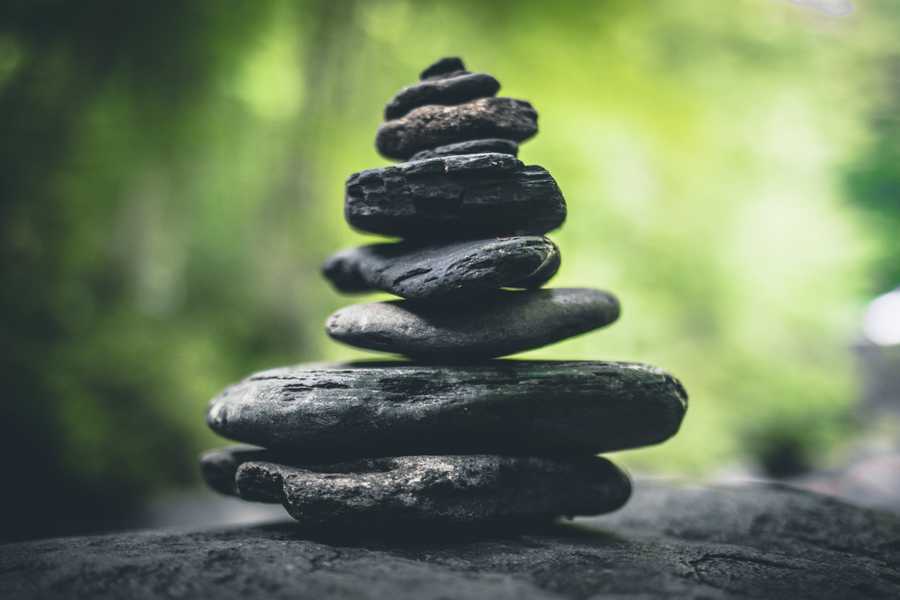 The way out of this catch-22 is to clearly define what the middle ground is, what mindset people should aim for which will help them avoid both extremes.

For me, the first step towards that mindset was understanding that you can make mistakes without it reflecting on your competence. When you internalise this, you can create the distance between yourself and your work which lets you do your best without the fear that it won’t be enough.

Failure is not something to be feared—it’s an opportunity to learn and improve. Success is something to celebrate—but it’s also a chance to learn, to figure out what went right and make sure it’s something you repeat.

And so, we have returned to our conclusion:

To find the sweet spot between impostor syndrome and overconfidence, you first need to understand that you can make mistakes without it reflecting on your competence.

Once you’ve internalised this idea, you will have built the foundation of a balanced mindset. You’ll be better prepared to make mistakes and learn from them, to create good habits with positive feedback loops, and to begin anticipating the gaps in your knowledge before they even become a problem.

So please, don’t be so hard on yourself!