Trying out some new technology is always an adventure, especially if you start by assuming you know how to use it.

A couple of years ago, I had a portfolio website which felt pretty decent. It was a good representation of my skillset at that point—a nice design, semantic HTML, clean CSS, and some interactions and animations added via jQuery. 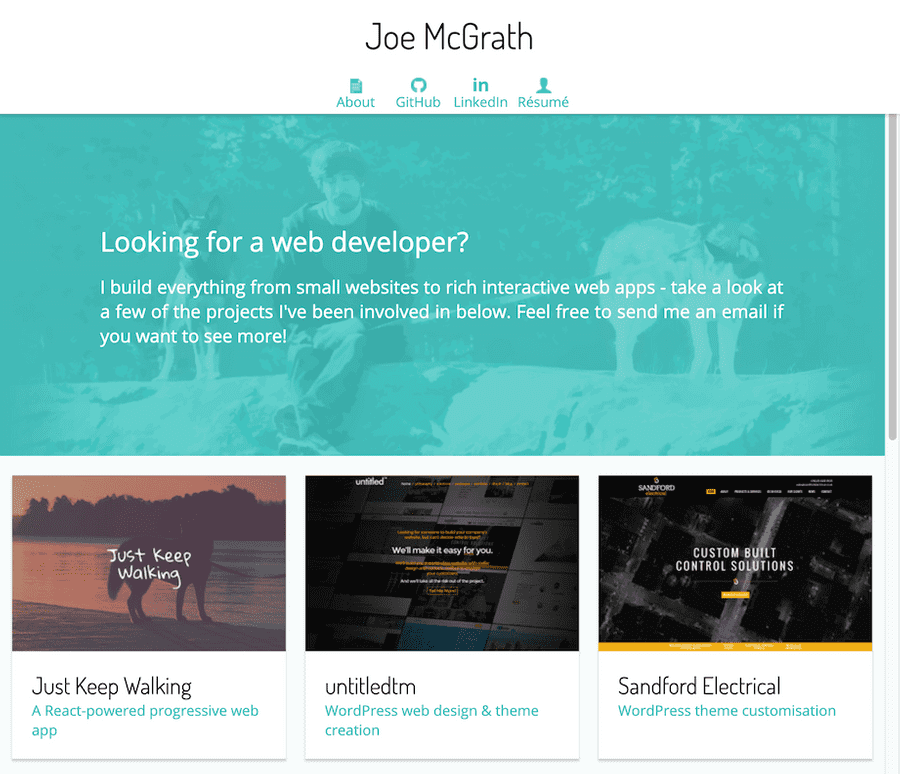 However, that skillset did not fit the path I wanted to take. It was suited for working at a web agency, building websites for small to medium companies. As much as I had enjoyed that work, it didn’t capture my imagination any more. I wanted to work on larger, more complex products instead—and that required some different skills.

After trying out a couple of frameworks and libraries, it was clear that React was the right tech for me to learn. It felt natural to work with, was increasingly popular, and seemed perfect for the kind of project I wanted to work on.

As a learning exercise, I rebuilt my portfolio using React. This turned out to be a great idea, as it helped me get comfortable with the library while also giving an honest representation of how well I could use it.

Within a few weeks I had the job offer I had been hoping for. I would be joining a startup working on an interesting SaaS product—and I would get to use React and the surrounding ecosystem every day.

Fast forward a couple of years, and my portfolio site had become an increasingly awkward memento.

I had spent those years working full-time on complex products built using React, learning and growing at a ridiculous rate, yet the project I used to first try out React was still the first thing many people saw of my code. When they asked me what I would change about the project (which happened more than once), the honest answer was “every single line”. 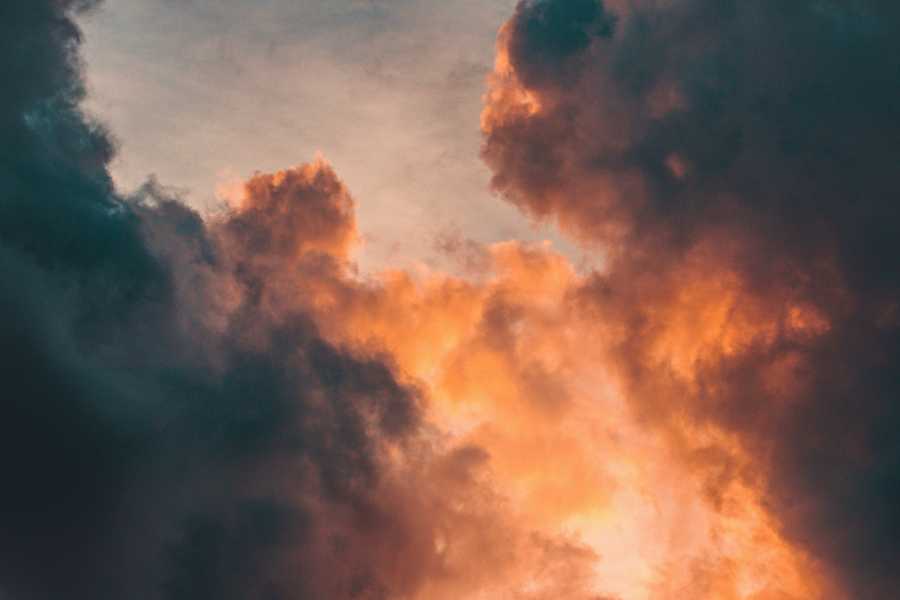 So, naturally, it was time to burn it to the ground and rebuild. I particularly liked the look of Gatsby, and decided to try it out.

Gatsby is a static site generator built using React. You give it a set of input data (for example, blog posts stored as markdown files), and it builds a server-side rendered website for you.

Since I was particularly comfortable with React, I would already know how everything fits together, and wouldn’t run into any unfamiliar issues!

Or so I thought… 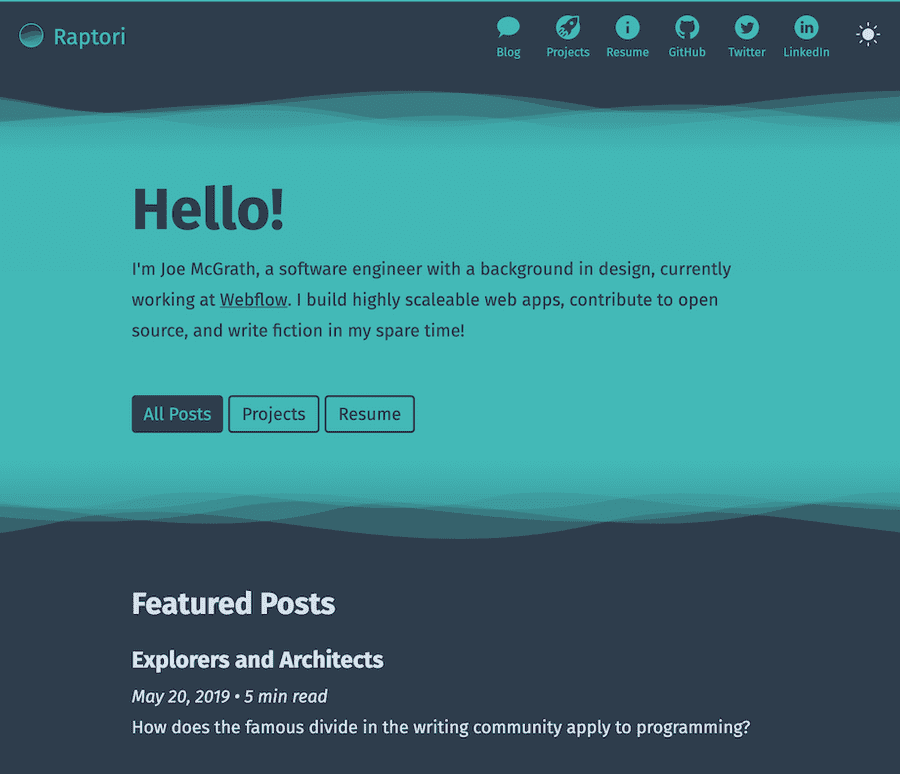 Over the course of a couple of months, I started putting together my new site in my spare time. Gatsby’s developer experience is excellent, and I didn’t hit any problems I couldn’t solve either from general React experience or via searching the Gatsby docs.

By the time the site was getting close to the finish line, I was preparing to switch jobs. I had planned to take two weeks off in between—a perfect opportunity to finish off the site!

At the start of this time off, one of the first things I did was build the site outside of developer mode for the first time …and everything promptly broke.

It had completely slipped my mind that I should probably test the server-side rendering aspect of the app, even though that’s arguably the main selling point of the tech. I’d got it so wrong that the site wouldn’t even compile!

By following the error messages and digging through the code, I discovered what I had done wrong. I had created several hooks which used the document or window global variables to gain contextual information about the browser, neither of which exist at all when rendering outside the browser environment.

Those issues were easy to fix: I just made the hooks fall back to sane values when server rendering. But then I saw a much more confusing problem. 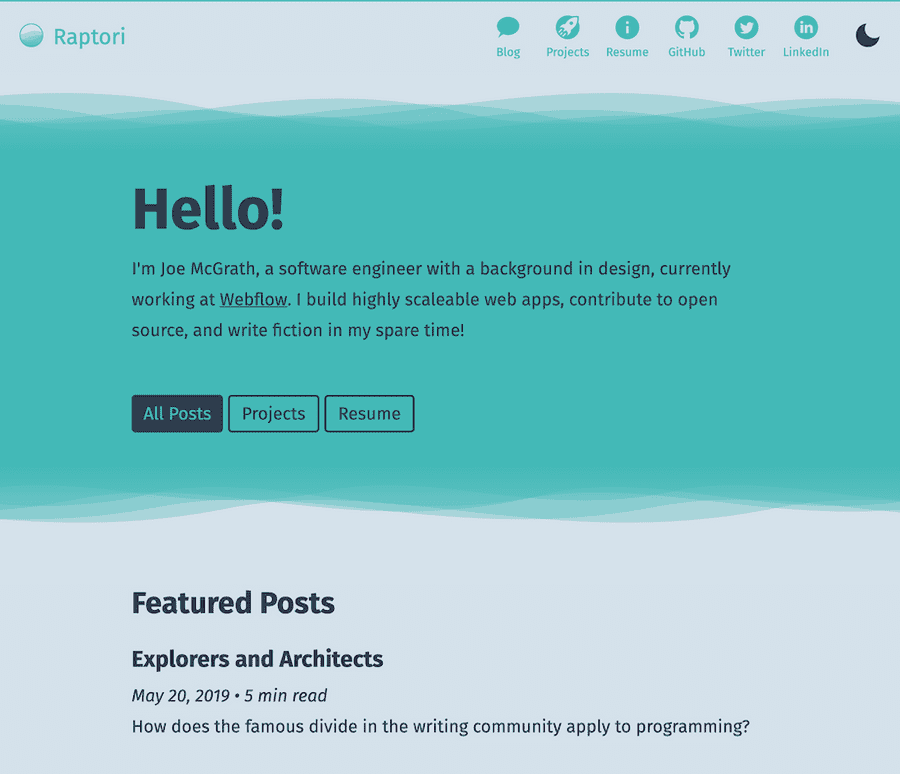 One feature I had really wanted to include was a light/dark mode toggle similar to the one on Dan Abramov’s site. I prefer dark mode, but not everyone feels the same, and it’s really nice to provide the option to switch.

The feature itself worked fine. The toggle icon, however, was broken—sometimes. The correct icon was rendered most of the time, but not always—and it wasn’t clear at first how to replicate the issue, which is always a bad sign.

The svg icons are implemented as two separate components—a Sun and a Moon—which are both exposed as part of a generic Icon component. The ThemeToggle component uses a useRaptoriTheme hook to switch between the two depending on the selected theme.

I experimented a bit to figure out exactly what sequence of interactions would cause the icon to break.

When the user’s locally stored theme was the light version, everything worked fine no matter what I did.

When the user’s locally stored theme was the dark version, the icon broke on initial page load, but then fixed itself if the user toggled the theme again.

This implied that either something was broken with the server-side rendering, or I was doing something stupid. Naturally, I assumed the latter.

I spent a bit of time testing things. Explicitly setting the props on the icon made it work. Tracing the data through the app via the React devtools showed that all the props being passed down were correct.

The only area which showed anything out of place was the rendered DOM itself. Compare the expected to the actual markup:

The properties on the svg element were incorrect, and the first path child element was wrong as well. The svg props were what I’d expect for the light theme’s Moon icon instead of the dark theme’s Sun icon; the incorrect path was the one created for the Moon icon as well. React was rendering a weird mix of the two different icons.

So what was going on? I’m still not entirely sure, but as best as I can tell: 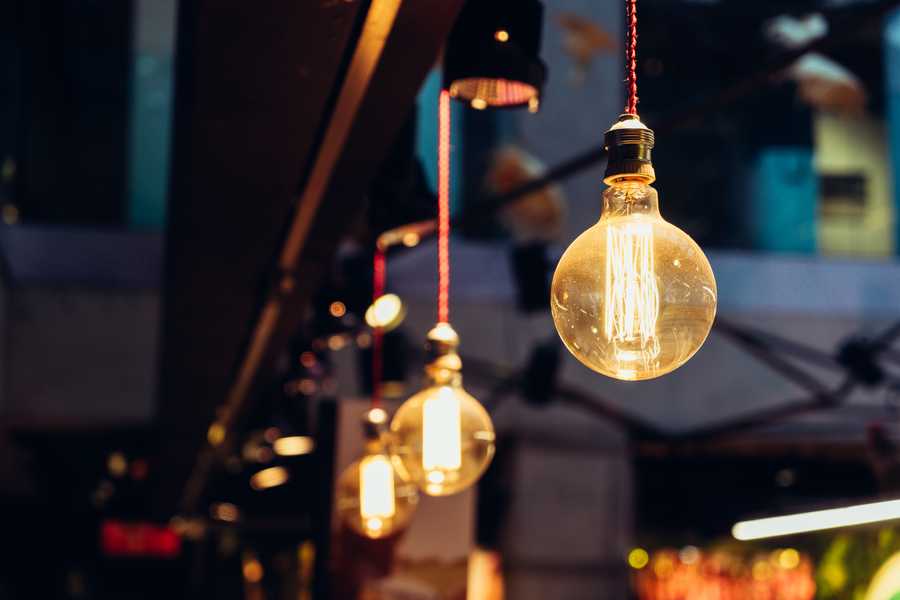 It felt like a bug which could take a while to investigate—not something I wanted to look into at that point. But I didn’t want to publish the site with a broken icon…

So I tried something stupid. If the problem was that React failed to correctly resolve which properties it should change when diffing the DOM, perhaps making the DOM more different would make it do the right thing! I changed the DOM structure of one of the icons slightly: I added a div around the svg.

While it’s nice that it worked in the end, all of this would have been much easier to deal with if I had been mindful of the different contexts in which my code would run. I would have saved myself a lot of confusion and a fair amount of effort.

And make sure you try out Gatsby, because it really is brilliant.